Is your purchased HEROBOX contains 256GB? 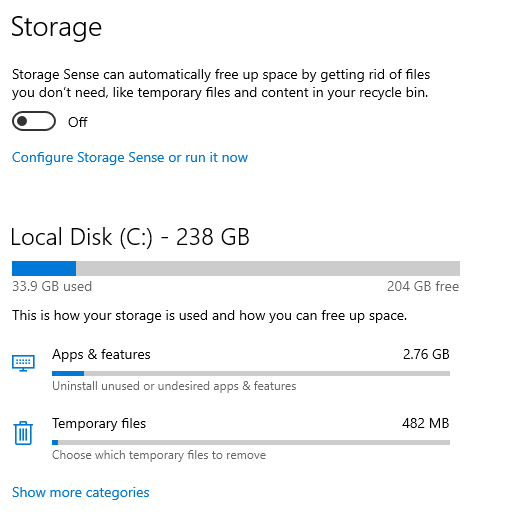 That’s normal. You have 256GB, but some of it gets taken up by the system OS, apps and personal files.

I see then. Thank you. (Don’t mind this I’m just putting some more characters because the system requires me to put 20 characters in this reply box)

I installed Ubuntu 22.04 Desktop on Celeron J4125 HeroBox.
This is the SSD partitioning:

No worries! It seems dishonest, but that’s how most HDD/SSDs advertise. Like HermannSW said, it’s probably around 250GB, but since it’s in “class” of 256GB SSDs, they just say it has that much even if it really doesn’t.

The advertised storage in SSD, HDD, USB Drives, etc is dont in a math like

While logically thinking, each 1024 bytes that actually are 1KB. This is common in the industry, this way they say it-s a 256GB based on 1000x math, while, the actual storage that is the one showed in the system, is based on the 1024x math